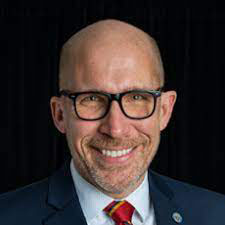 Mr. Hucker’s entire career has focused on making government more responsive and effective, first as a community organizer and environmental advocate, later as a nonprofit executive, and then an elected official. In 2006, Mr. Hucker was elected to serve in the Maryland General Assembly from Silver Spring and Takoma Park. He was overwhelmingly re-elected in 2010 and represented Montgomery County in Annapolis for eight years.

Mr. Hucker lives in Silver Spring with his wife Amy, a clinical social worker who works on behalf of at-risk children and families, and their two young children Sam and Will, who enjoy a language immersion program in the Montgomery County Public Schools.